10 human foods that are poisonous to dogs 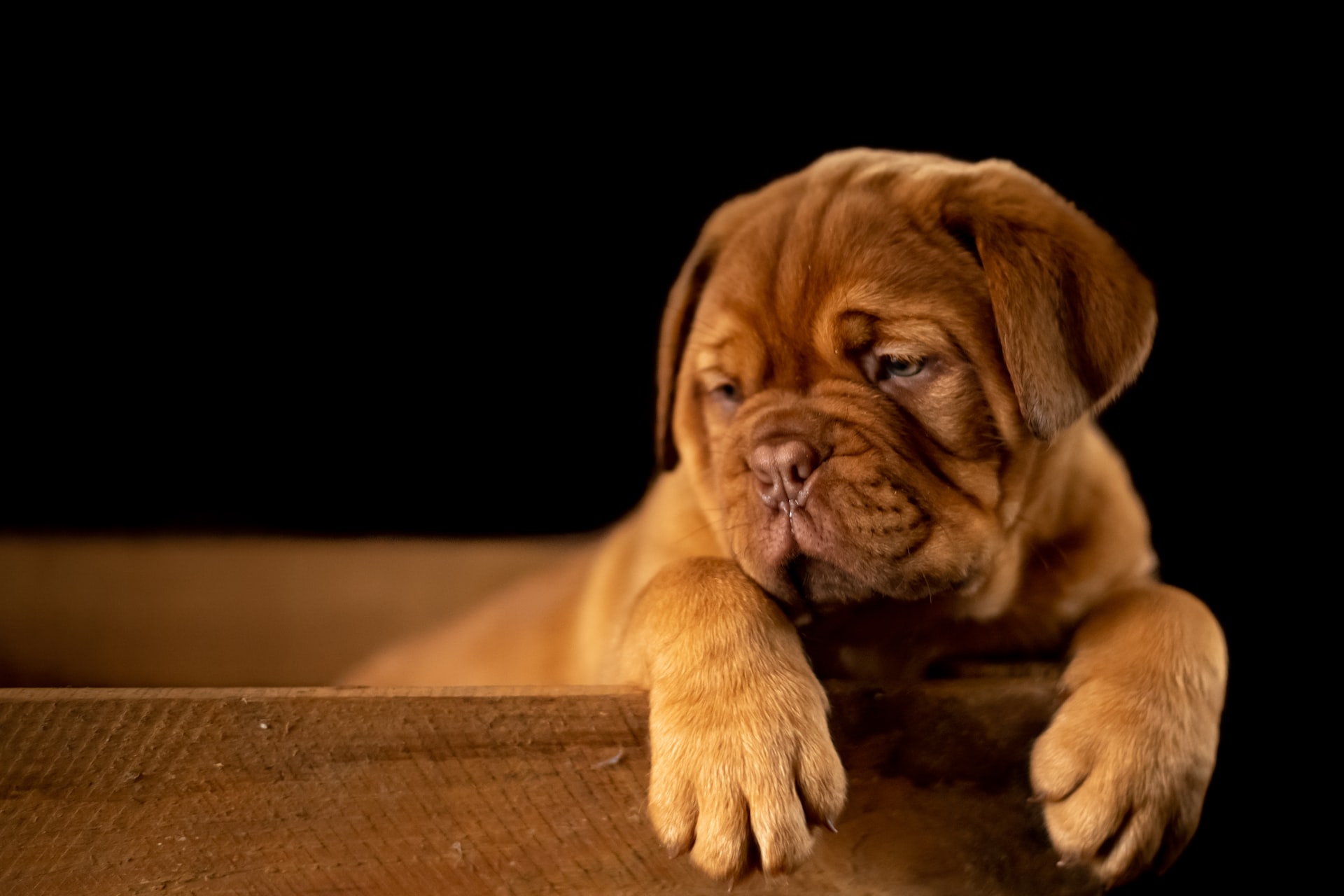 Most dog owners are aware that chocolate, coffee, and grapes are poisonous to dogs, but you’ll be surprised by the other foods that can harm your dog if he eats them. Just like humans, some foods in particular can cause your dog to become sick or can even lead to death in severe cases. Make sure you read this list of the top 10 human foods that are poisonous to dogs so you know which foods to keep out of reach and what foods should be avoided under any circumstance!

Onions contain a chemical called thiosulfate which can be toxic to dogs. There have been a few cases of onion toxicity in the past, but because of the potential danger, it’s best not to give your dog any type of onion.

Chocolate contains a chemical called theobromine, which is toxic to dogs. It’s important not to give them any chocolate products, including cocoa powder and baking chocolate. In fact, they can even get into some issues with dark chocolate if they eat enough of it.
In order to identify an issue with a dog and their consumption of chocolate, you will want to look for signs such as vomiting, diarrhea, hyperactivity or lethargy.

Avocado is a fruit with a pit, closely related to other fruits like the pear and peach. It is native to Central America and South America. The flesh of the avocado is green and its skin can range from dark brown to black. It has a creamy texture with an odd flavor for people not used to it. The avocado is also high in fat, which can make some animals sick if they eat too much of it as well as giving them diarrhea.

Dogs should not be given garlic because it can cause anemia and hemolytic anemia, both of which can lead to death. Garlic also causes damage to red blood cells, which causes the release of too many oxygen free radicals. These free radicals will result in cell damage and can cause tissue damage, organ failure, and even death. The severity of the effects depends on how much garlic is ingested and how quickly treatment is received.

Macadamia nuts can be very dangerous to dogs. Ingesting macadamia nuts may cause acute toxicity. Signs of toxicity include weakness, ataxia (loss of coordination), vomiting, tremors, hyperthermia and an elevated heart rate. In severe cases the dog may have a cardiac arrest or go into a coma. There is no antidote for this type of poisoning so if you suspect your dog has consumed macadamia nuts it is important to bring them in for treatment as soon as possible.

Grapes and raisins can cause kidney failure in dogs, which is a medical emergency. If your dog eats grapes or raisins, you need to call the vet ASAP. If your dog’s stomach has been empty for more than four hours, induce vomiting at home using 3% hydrogen peroxide and a tablespoon of salt. Do not induce vomiting if it has been less than four hours since they last ate because they could have aspirated food into their lungs and caused pneumonia.

Xylitol is a type of sugar substitute and artificial sweetener used in many things like gum, mints, toothpaste, and other products. Xylitol has the same look and consistency as sugar so it can be confusing for your dog if they accidentally get into something with this ingredient. The xylitol will cause a sudden release of insulin from their pancreas which could lead to hypoglycemia or even liver failure.

Alcoholic beverages include any drink with alcohol, such as: beer, wine, and liquor. These drinks can lead to alcohol poisoning in dogs, which can cause liver damage or death. Alcoholic drinks should never be given to a dog under any circumstances.

While most fats and oils won’t cause too much of a problem for your pup, some can lead to vomiting, diarrhea or even pancreatitis. The best thing you can do is try the food on your dog first before giving it to them or consult with a vet about the best type of oil for your canine friend.

Although milk is one of the most popular beverages consumed by humans, it can be a serious health risk for your dog. Dairy products such as cheese, ice cream and yogurt contain a protein called casein which is not healthy for dogs.